A place to discuss Bookends for iPad, iPhone, and iPod touch.
Post Reply
2 posts • Page 1 of 1

For PDF annotations using the Apple Pencil on the iPad Pro, it seems like there is a markup glitch. At the start of a drawing, and sometimes at the end, there seems to be discontinuity in the markup line. It is more pronounced at thicker line widths or at slower velocities of moving the pencil. See images below

It may not be unique to Bookends as I have noticed it in Devonthink's iOS app too. However, I downloaded the PDF Viewer App and I cannot replicate this problem (and fyi for ppl that have the same markup glitch and come across this post, PSPDFkit makes the PDF Viewer App which powers all pdf annotation functionalities that I'm guessing Bookends and Devonthink outsources - along with many other apps and softwares across the board). So since it doesn't seem to be a PSPDFkit native problem, however, it is common across two different apps powered by the same software company, I'm not sure where the issue would be and thought to let you guys know.

It's not too too much of an issue, as I moved to using the text highlight function instead (which may be better in the long run once you guys implement turning highlighted text quotes to notecards for later reference -- about which an earlier forum post was made). However, actually the whole reason I found out about Bookends and moved away from Mendeley and/or just printing my papers, was because I'm a huge writer. I like to write notes & ideas while I'm reading. The other functions of Bookends got me to stay (plus doing more research about Mendeley being owned by Elsevier), but it would be nice if the original feature that brought me to Bookends was, say on par with Notability (which if Bookends & Devonthink got on par with their markup UI, I'd ditch Notability in a heartbeat, even if I've been using them for lectures and readings since my first year of college though grad & med school). /soapbox lol

Here is a forum link on Devonthink where the OP noticed the same glitch -- the OP has a screen shot in the second to last post from Apr 2.
https://discourse.devontechnologies.com ... ncil/46078

Here are my images:
This is in the Bookends app: 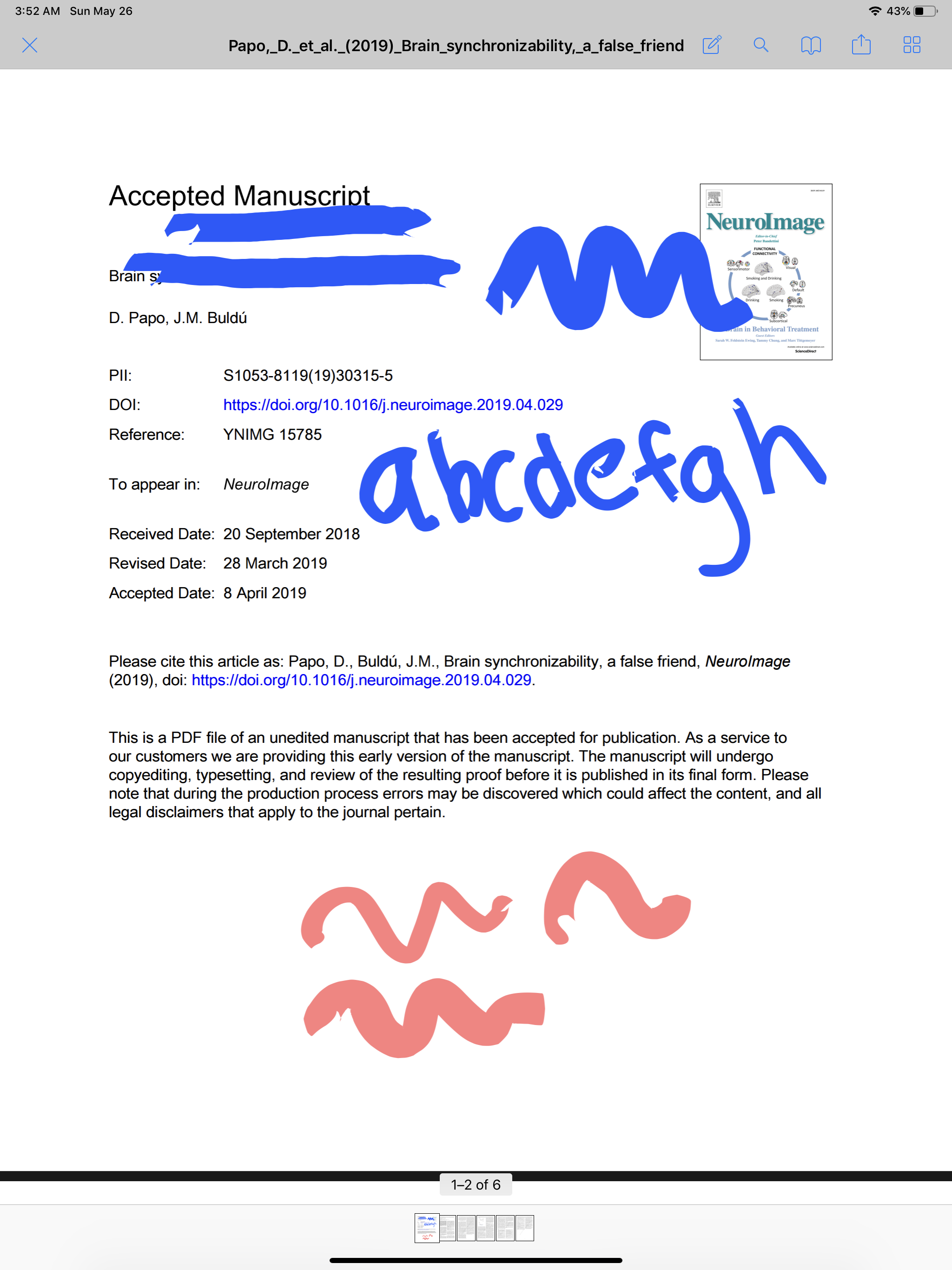 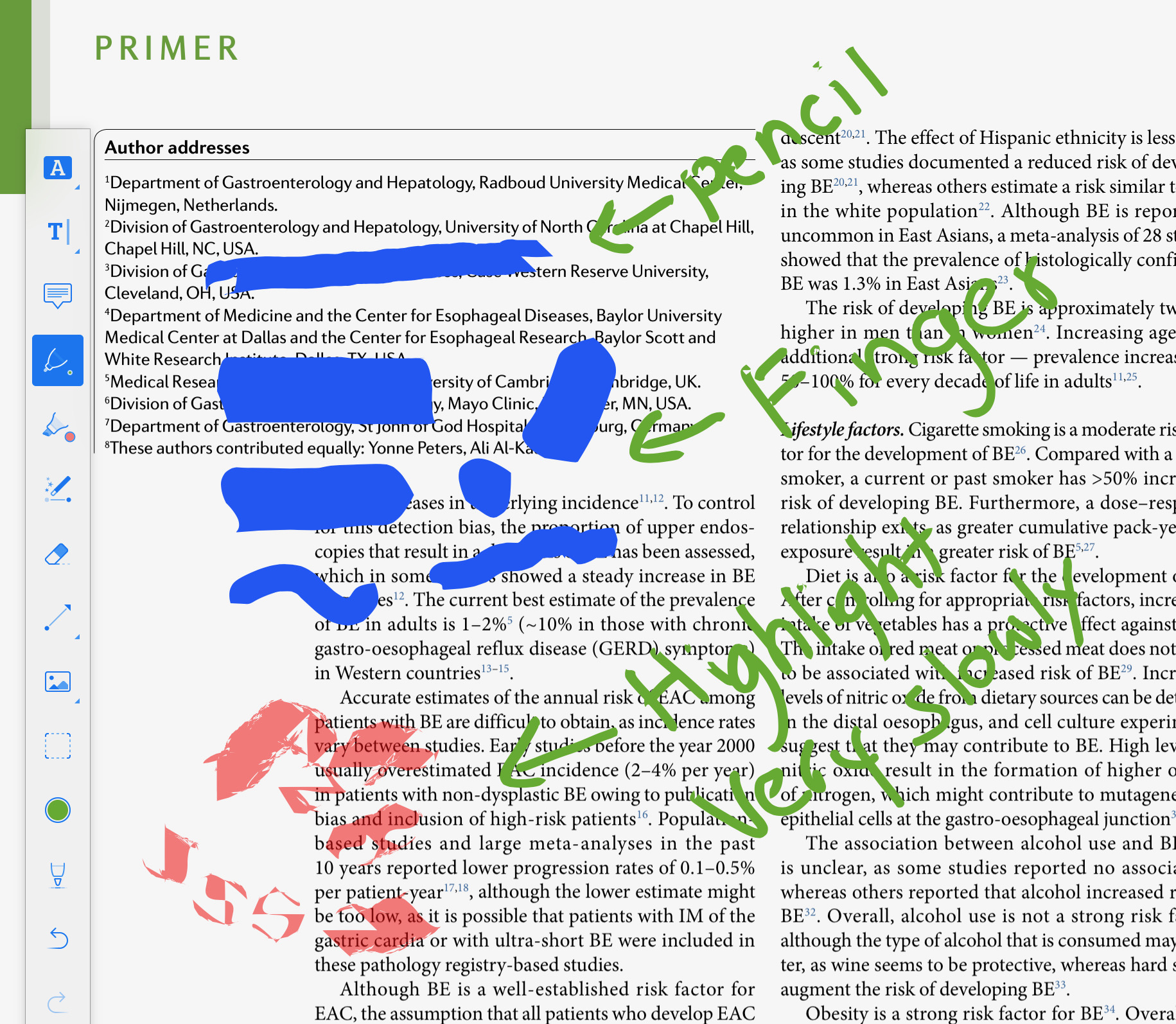 This is in Devonthink: 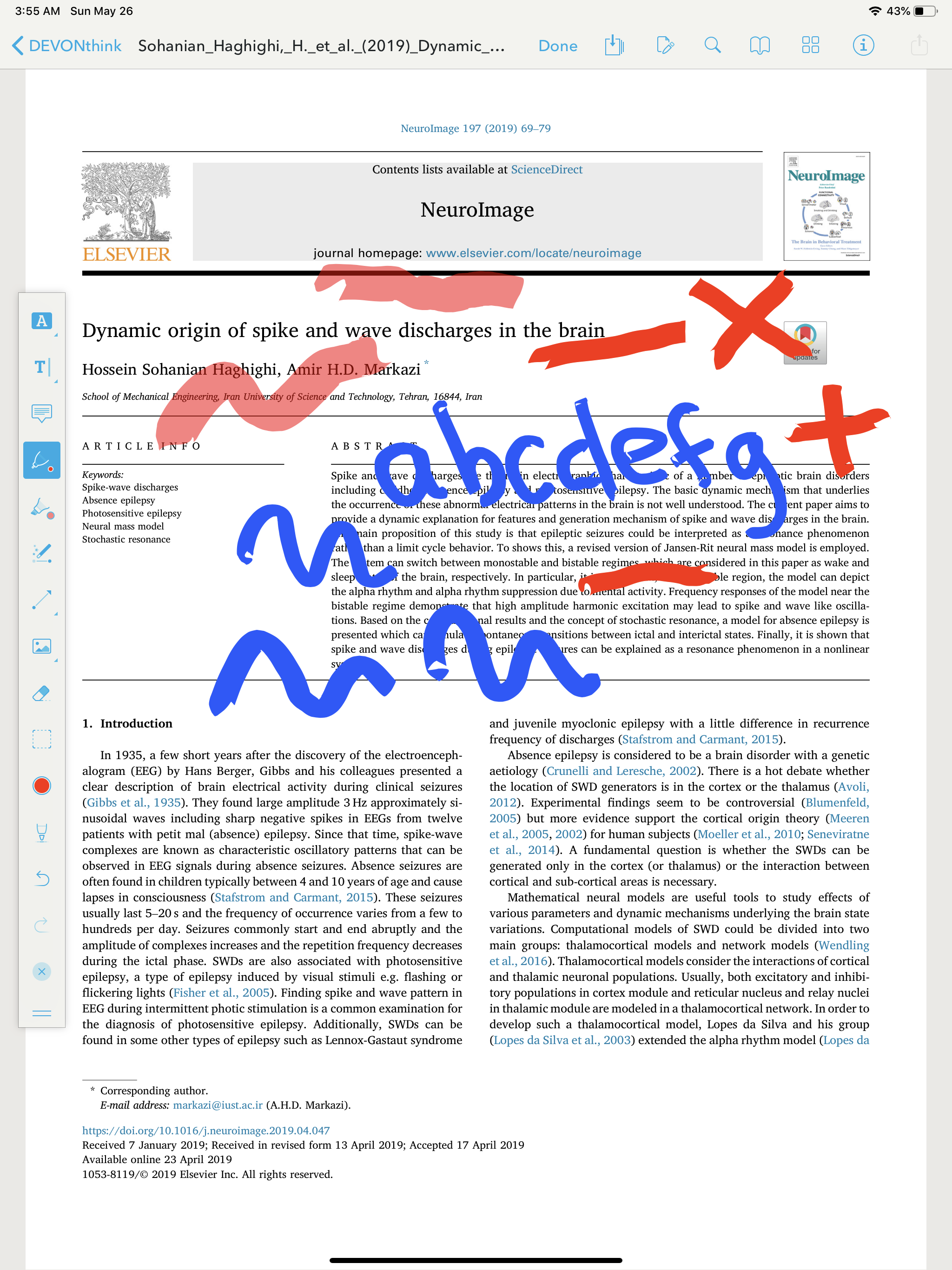 This is PDF Viewer: 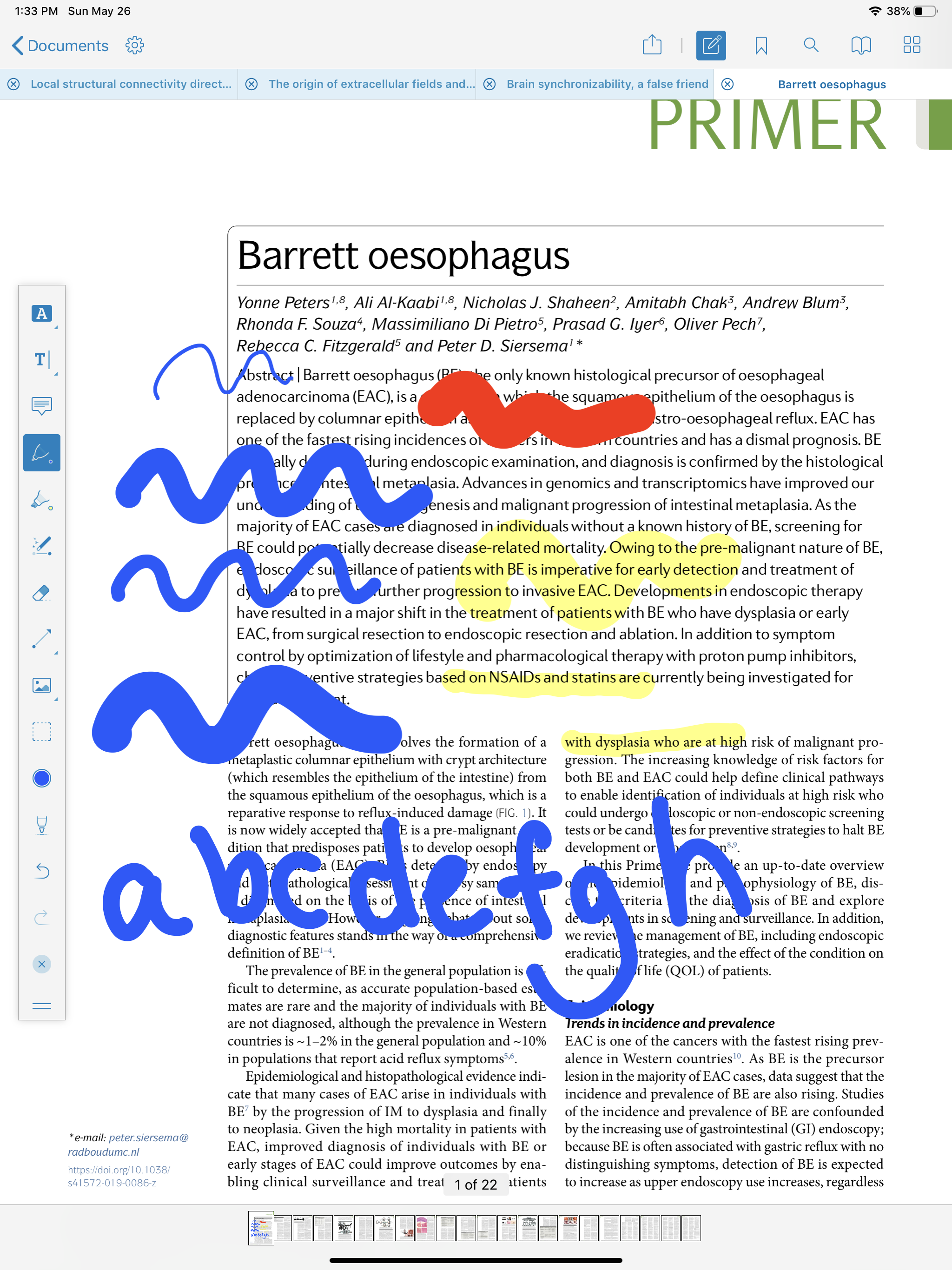 If it's fixed in PSPDFKit then it should be fixed in the next version of Bookends too. We will update to their latest pdf component later this year as it requires dropping support of iOS 10. Maybe with the release of iOS 13.
Top
Post Reply
2 posts • Page 1 of 1

Return to “Bookends for iOS”